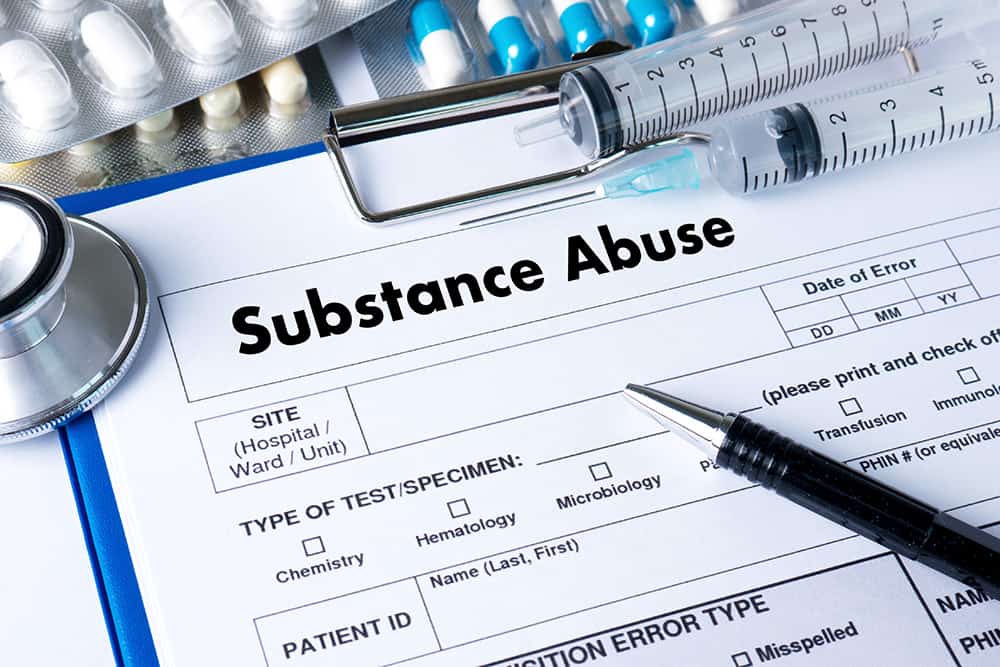 It’s an election year, so the internet and airwaves are being flooded by politician’s plans, programs and policies for resolving the issues of the day. Not surprisingly, the issues surrounding substance abuse and addiction are among the matters being debated.
The 33,000 deaths in America last year due to opioid overdoses makes addiction issues even more relevant than ever to the 2016 campaign. However, drugs have been a part of our political discussions at least since the 1960’s and even earlier if you consider the debate surrounding the banning of alcohol in the early decades of the last century.
Addiction has been a topic of discussion in this year’s race, with all the candidates staking out positions. Here is a brief summary of the views of all four of the top contenders for the White House:
Hillary Clinton – The Democratic Party nominee has outlined a program that stresses treatment over incarceration as the best way of dealing with people who have developed debilitating addictions, saying, “Plain and simple, drug and alcohol addiction is a disease, not a moral failing, and we must treat it as such.” Her proposal favors making treatment available to anyone who needs it, but critics have wondered how such an ambitious program would be financed.
Donald Trump – The Republican nominee knows something first hand about how addiction can harm families, his older brother drank himself to death at a young age. Trump’s solution focuses on restricting supply and dovetails with his immigration policy, claiming that the wall he intends to erect along America’s southern border will keep out drugs as well as illegal immigrants. He also favors treatment, but has been somewhat vague about it, stating, “We’re going to work with them, we’re going to spend the money, we’re gonna get that habit broken.” Some have criticized Trump’s solution as too simplistic.
Gary Johnson – The Libertarian Party nominee follows the classic Libertarian line that drug laws should be relaxed, claiming that efforts at drug law enforcement do more harm than good. “I advocate harm-reduction strategies,” Johnson says, “which is looking at the drug problem first as a health issue rather than as a criminal justice issue.” Critics say such an attitude is unrealistic and does nothing to help those struggling to free themselves from addiction.
Jill Stein – The Green Party nominee favors the complete legalization of marijuana and treatment on demand for all who are addicted to other drugs. “Drug use is a public health issue, not a criminal or moral issue,” she said. As with Clinton’s proposal, critics have wondered how to pay for it.
Addiction is also an issue in many other races around the country, from races for congress, municipal offices and contests for local sheriffs. While it is hard to generalize, Democrats seem to put more emphasis on treatment, while Republicans tend to favor controlling drug access through stricter law enforcement measures.
Whatever your political persuasion, addiction is something that can strike anyone of any ideology. If addiction is a problem for you or someone you love, it’s best not to wait for a politician to come to the rescue. Treatment works and it is available now, but you have to take the first step and reach out for help. Call a drug rehab center to get help today! If you do, then no matter who gets elected this fall, your personal future will be brighter.

This site uses Akismet to reduce spam. Learn how your comment data is processed.

How to Cope with a Spouse Undergoing Addiction Recovery

Major Objections Addicts Have About Getting Help

What do Politicians Have to Say About Addiction